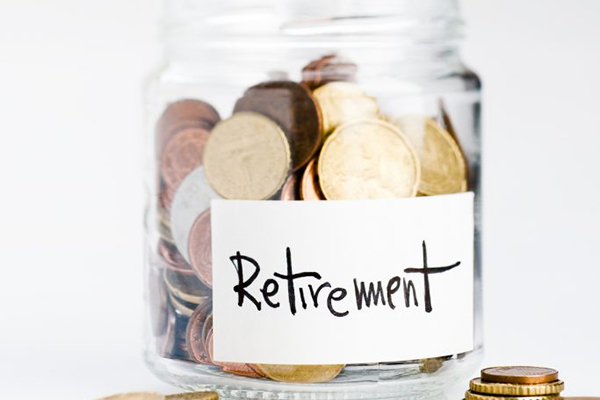 Max Out Your Pension Woman!

With a female Prime Minister in Number 10, it’s hard to argue that women are still at a disadvantage in the workplace, but you still plan to wax out your pension if you’re a woman. The Office for National Statistics, which does an annual survey of men’s and women’s wage rates to monitor discriminatory pay, […] 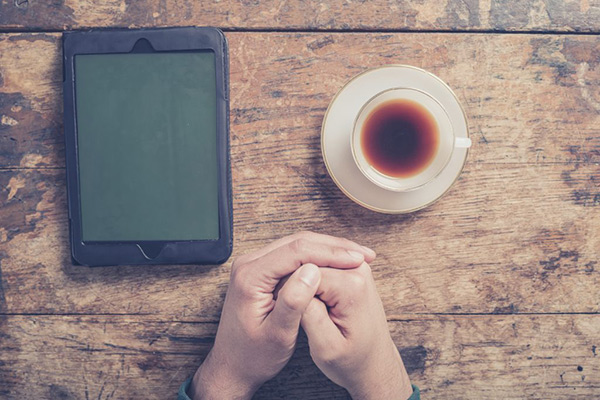 There have been dramatic changes to the way people save for their pensions, especially the role that employers have providing automatic enrolment into workplace pensions, to build pension pot. The process of setting up new workplace pension schemes, called Auto enrolment, has been ongoing since 2012. Employers of all sizes, from major corporations down […] 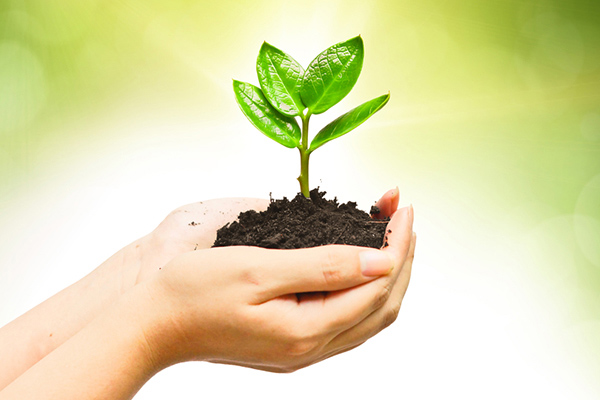 An Ethical Investment Portfolio To Be Proud Of

Investing may be the best way to build wealth, but there are an increasing number of people who are selective about their investments. Investing in armaments and tobacco used to be at the heart of many portfolios. Many people now prefer not to include them and want to build an ethical investment portfolio they can […] 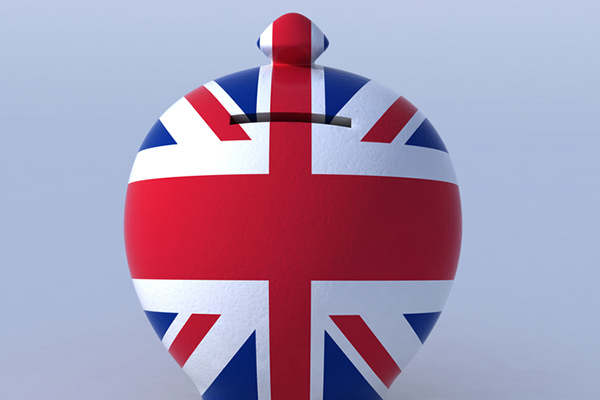 What Brexit Means For Your Pension

Little has changed in terms of legislative and policy decisions since the EU referendum on 23 June. But we are all aware that the Leave vote will have a long-term financial impact – not least on what Brexit means for your pension. Economic uncertainty is not a good thing for investors, it makes the market […]